Dear Brands, Facebook Videos Are Not A Cheaper Source Of Conversions

Dear Brands, Facebook Videos Are Not A Cheaper Source Of Conversions

But they are a cheaper source of impressions, if that’s what you need.

For years Facebook and agency partners have been preaching the immense success rates of video advertising. And they’re not stretching the truth, but the claim does not paint a full picture of conversion costs for your business – rather a picture of improved performance within the platform itself.

The lack of clarity around performance metrics is one of the largest issues with Facebook video advertising. A “view” according to the facebook ad platform is a user who watches an ad for 3 seconds. Contrast this with youtube’s definition of a view (30 seconds) and you can see a clear problem in evaluating ‘view based results’ a common practice for most businesses. Do you want to pay for 3 seconds views?

Not only is this a philosophical issue on how you manage your customers, it’s also a technical issue; Facebook is now optimizing for this opening action, a 3 second view – and it gives preference to your videos over your images because they create more immersed experiences for users. The end result tends to be more impressions served on your videos, which naturally produces less clicks to your experience as users are consuming media rather than clicking on intrigue.

You can segment your results to these 30 second views, but fundamentally this still does not solve the issue of conversions. It only solves the issue of providing more true ‘views’ to video ads in Facebook.

The primary mechanism for clicks is to peak a user interest and drive them to a landing page in which they convert, the intrigue your creative prompts in a user is traditionally lost within videos as the user is focused on consuming the media, rather than taking an action.

Facebook likely preaches video ads for it’s internal benefit (longer time on site for Facebook, and less bounces from their site which lead to higher RPMs from their advertisers) but it in no means leads to cheaper conversions. Only cheaper engagements within the platform itself.

In extensive testing over the last year with select partners, we’ve found the above statements to be true. Videos are a great way to ensure that a user absorbs your message, static images perform far better in actually making them convert.

We challenge you to run a test with your brand, and share your results. Find out what happens if you use identical calls to action, post descriptions, post text, and targeting – make sure the only variable you change here is the video vs. the static image. We’d love to hear your results.

To show you that we’re not blowing hot here, here are the results from that identical test with image swapped for video (that video was the same image with motion elements added). You can see an exponentially higher click cost on the videos that would theoretically reduce our conversion volume 10x if we chose to advertise this way.

You need to ask yourself a key question in producing a video ad campaign over a static image campaign. You need to identify if your brand is trying to achieve a broader vision of brand awareness to eventually convert on that cache later. If it isn’t, you shouldn’t be using video ads – rather, you should focus on driving profitable click to convert ecosystems with static images. 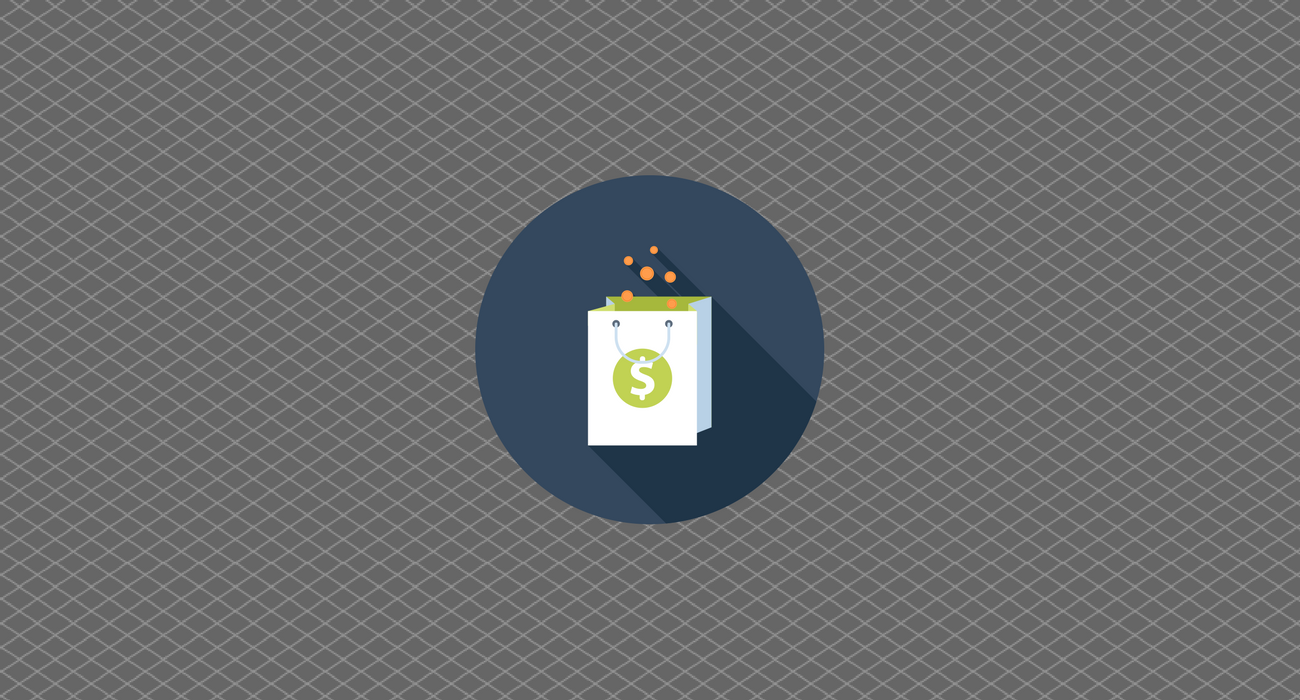 How Your Brand Can Understand The Science Of Satisfied Customers

What Is Digital Transformation?