Recently, Twitter announced plans to potentially increase the twitter character limit of tweets from 280 to 1,000 characters. This news has been met with excitement and anticipation by some users, while others are more cautious about what this change could mean for their experience on the platform. Let’s break down why this change is important and how it could affect users in the future.

Twitter’s 140-character limit was established back in 2006 when SMS messages were limited to 160 characters. Since that time, Twitter’s character limit has increased twice—first to 140 characters and then again to 280 characters—but even now, a tweet can still be too short or too long depending on the content you want to share. That’s why an increased character count would be beneficial for users; it would allow them to express themselves more clearly without sacrificing any of the brevity or conciseness that makes Twitter so popular.

Twitter Blue is a new subscription-based premium service offered by Twitter. The service was introduced in 2021 and provides users with access to a variety of additional features and benefits. One of the most notable changes that Twitter Blue has introduced is an increase in the character limit for tweets.

Previously, tweets were limited to a maximum of 280 characters. With Twitter Blue, this limit has been increased to up to 420 characters. This means that users can now express themselves more fully and share more detailed thoughts and ideas in their tweets.

The increase in the character limit is significant for several reasons. Firstly, it gives users more space to express themselves and share their ideas. This is especially useful for those who are looking to share longer-form content on the platform, such as articles, blog posts, or news stories. With more space to work with, users can now share these types of content in their tweets without having to worry about running out of characters.

In addition, the increase in the character limit also makes it easier for users to participate in conversations on Twitter. With more characters to work with, users can now engage in more nuanced and detailed conversations, making it easier to discuss complex topics and ideas.

Furthermore, the increase in the character limit also makes it easier for businesses and organizations to promote their products and services on the platform. With more space to work with, businesses and organizations can now share more detailed information about their products and services, making it easier for potential customers to understand what they are offering.

In conclusion, Twitter Blue has had a significant impact on the character limit for tweets. By increasing the limit from 280 characters to up to 420 characters, Twitter has given users more space to express themselves and share their ideas, making it easier for them to participate in conversations and promote their products and services. If you are looking to make the most of Twitter, consider signing up for Twitter Blue and taking advantage of its many benefits.

Twitter’s current character limit is 280 characters. This limit was increased from 140 characters in November 2017. The change was made to give users more space to express themselves and share their thoughts. Twitter has found that longer tweets lead to more engagement and users are less likely to run out of room to share their thoughts. However, some users still prefer the original 140-character limit and find the change to be unnecessary. Twitter continues to monitor the use of the increased limit and may make further changes in the future. 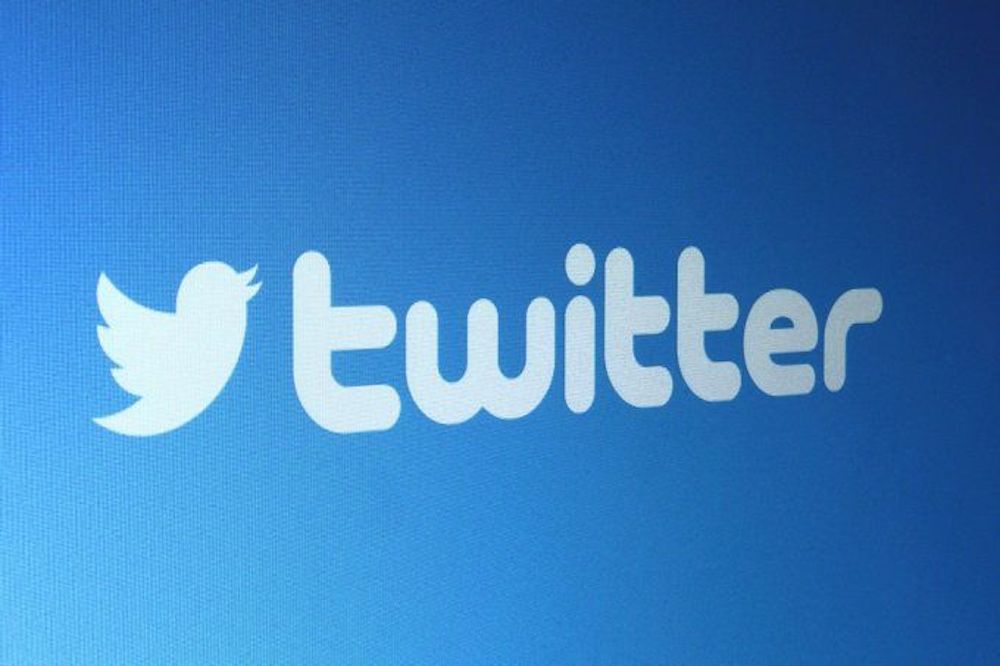 Twitter’s current character limit is 280 characters. This limit was increased from 140 characters in November 2017.

Twitter’s character limit has undergone several changes since its inception in 2006.

Throughout its history, Twitter’s character limit has been a topic of debate among users, with some advocating for more freedom to express thoughts, while others appreciated the constraint as it encouraged concise, creative messaging. Twitter’s changing character limits have reflected the evolving needs and preferences of its user base, with the company continually adjusting its policies to better serve its audience. 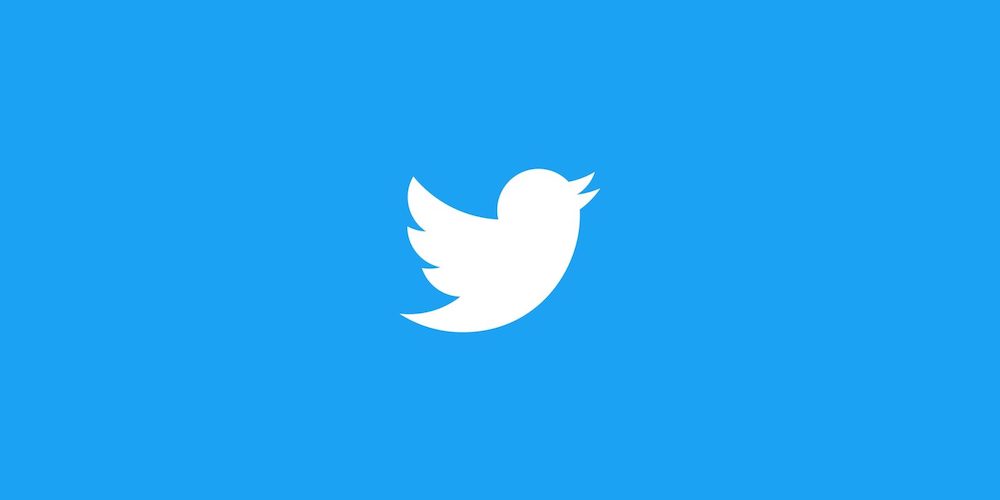 Twitter’s character limit has undergone several changes since its inception in 2006.

The potential increase in character count has many people wondering how it could affect user experience on Twitter. With more characters available, users will have more room to express their thoughts without having to cram everything into a single tweet. It also means that they won’t have to link out as often in order to provide additional context or background information. This could lead to conversations that are longer and more engaged than ever before, while still being easy enough for other users to navigate quickly.

Of course, one of the major concerns around increasing the character count is whether it could lead to an influx of ads on Twitter. Currently, advertisers are limited by the character count when creating sponsored tweets—but if that changes, we could see an explosion of ads in our timelines and notifications feeds. Fortunately, Twitter has stated that they don’t plan on making any changes specifically tailored towards advertising—but only time will tell if this remains true once the update is implemented across all accounts.

Increasing Twitter’s character count from 280 to 1,000 would certainly bring a lot of exciting new possibilities for users. It could open up conversations and give people more flexibility when expressing their thoughts or opinions online. However, there are also concerns about how this change might affect user experience in terms of ad content and timeline navigation—so it will be interesting to see how things play out over time! In either case, it’s clear that bigger isn’t necessarily better when it comes to social media platforms like Twitter; instead quality content should always take precedence over quantity. 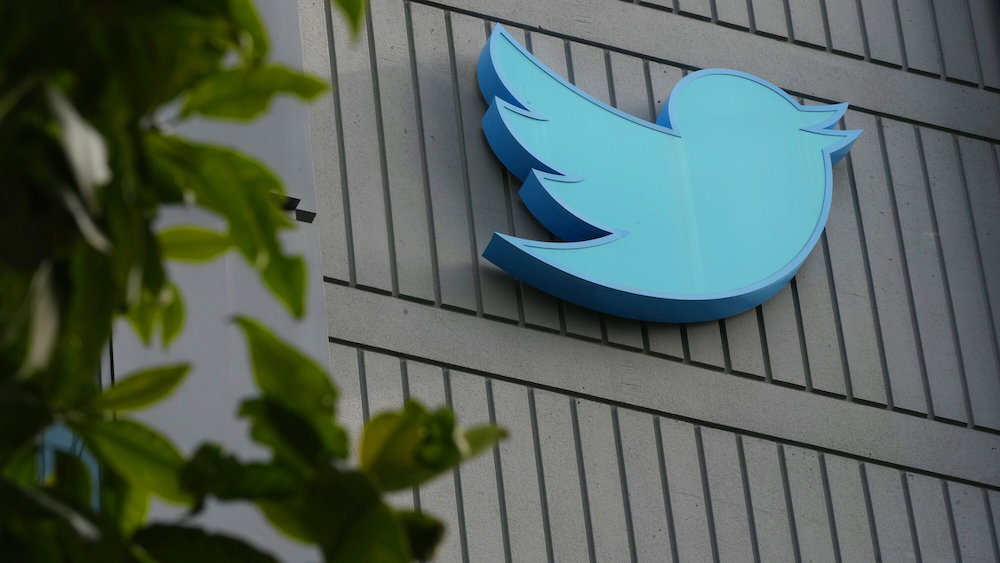 Increasing Twitter’s character count from 280 to 1,000 would certainly bring a lot of exciting new possibilities for users.

How Twitter’s Character Limit Increase Can Affect Your Business

It’s been a decade since Twitter first introduced the famous 140-character limit to its platform, and now the social media giant may be increasing that limit to 1,000 characters. This news has many businesses wondering how this change could affect their social media marketing strategy. Let’s take a look at what this potential change could mean for businesses.

What Are The Benefits?

The primary benefit of increasing the character limit is that it gives businesses more freedom with their messaging. Many businesses struggle to communicate their message in just 140 characters, leaving out important details or lacking key information about their product or service. With 1,000 characters, this problem is eliminated and businesses can finally provide the complete story behind their brand in one tweet.

Another benefit of having more characters is that it allows businesses to have longer conversations with customers on Twitter. This increase in conversation length could lead to more meaningful relationships between customers and brands, ultimately resulting in higher customer satisfaction ratings. Longer conversations also give brands an opportunity to build trust with customers by providing detailed answers and solutions to customer inquiries or issues.

Finally, an increased character limit would make it easier for brands to create visual campaigns on Twitter because they can provide more context around an image or video without having to include a link to another website or page where the content resides. This makes it easier for people who come across your content organically—without any prior knowledge of your business—to understand what you’re saying and why you’re saying it. 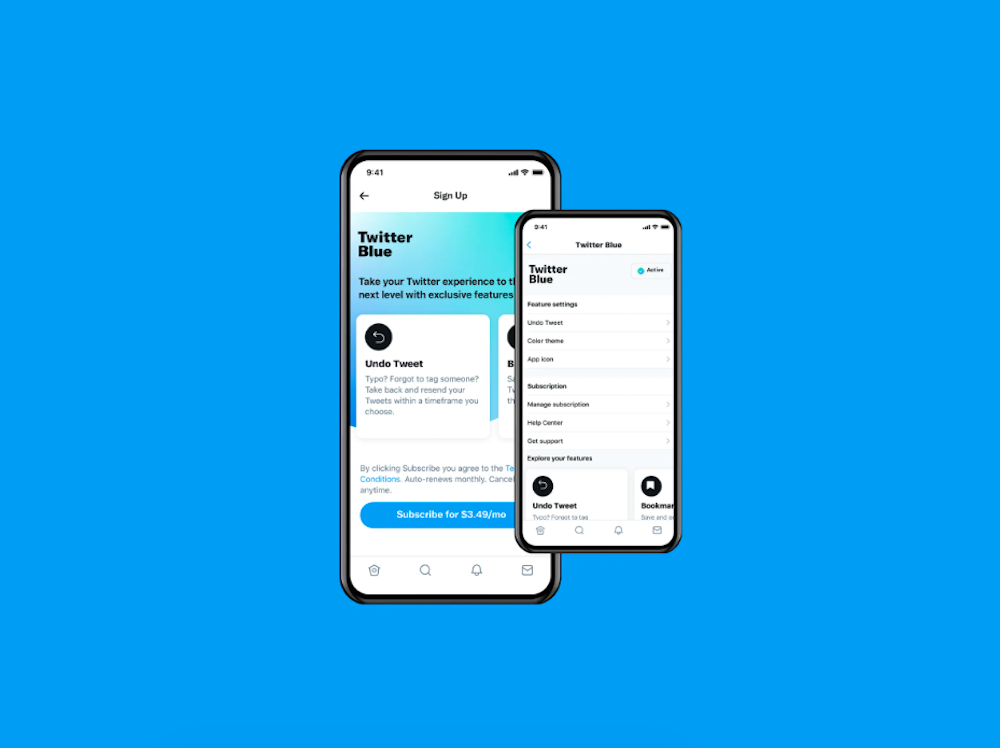 The primary benefit of increasing the character limit is that it gives businesses more freedom with their messaging.

Twitter’s possible character increase from 140 characters to 1,000 could potentially revolutionize the way brands interact with their customers on social media platforms like Twitter. Businesses will have more freedom when communicating messages and building relationships with customers than ever before, resulting in better customer experiences overall and giving them a unique opportunity to stand out from competitors using shorter messages alone. As we wait for more information regarding when (and if) this change will take place, now is a great time for businesses to start thinking about how they can best utilize this potential new feature should it become available soon. 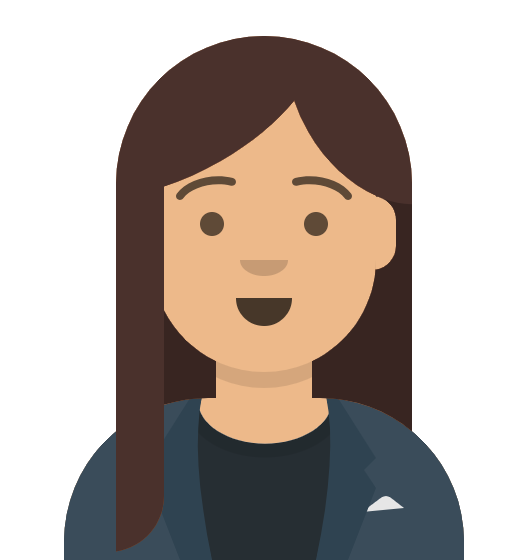 Jenna Lambert
Jenna specializes in search engine optimization at Brandalytics. In her spare time Jenna loves to golf, spend time with her dog Bruno, and bake the world's best muffins. 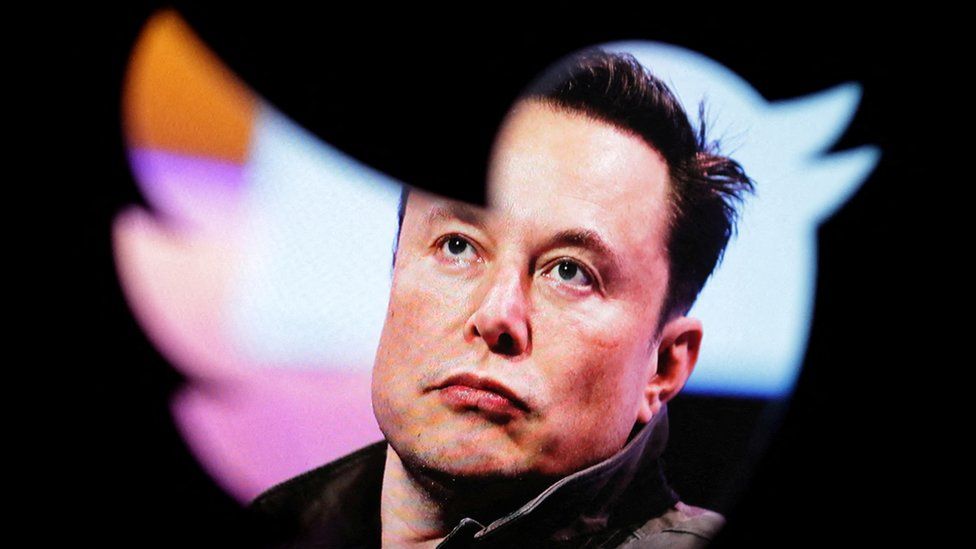 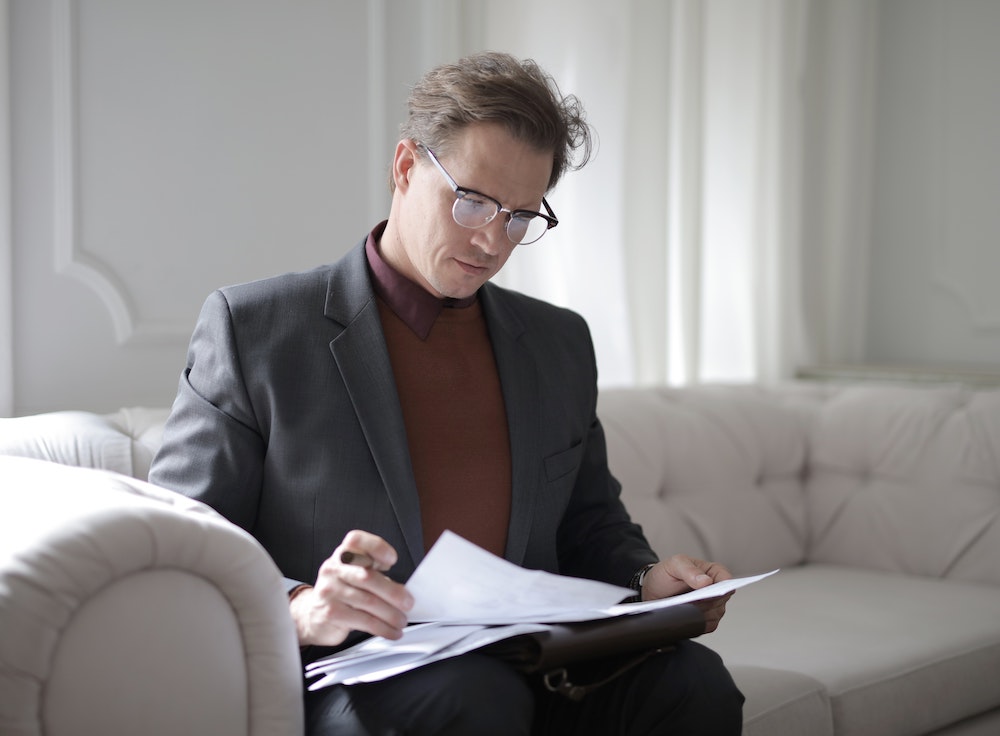 A Guide To SEO For Personal Injury Lawyers