Twitter Wants to Charge Users $20 per Month to be Verified

Twitter is considering charging users $20 per month to be verified

In recent news, Twitter is considering implementing a new payment structure for verified users. This plan could involve charged monthly fees of up to $20 for the coveted blue badge. Some, like Elon Musk, have argued in favour of this decision. However, it’s important to remember that verification not only serves as a status symbol but also has a functional purpose. It helps to prevent impersonation and gives legitimacy to famous and influential individuals on the platform. While it may be unfortunate that certain users may no longer be able to afford verification, Twitter also has the right to choose how they operate and generate revenue. Only time will tell if this proposed plan will actually be put into place.

The verification process would include a background check and “digital badge”

The verification process for social media users would include a background check to verify their identity as well as the awarding of a “digital badge,” similar to the blue check often seen on celebrity profiles. This badge would serve as a signal to other users that this account has been verified and is not a fake or impersonator. The verification process would ensure that users are able to confidently engage with others on the platform, without fear of deceit or misinformation. It would also help combat cybercrime, as fake accounts could be easily identified and reported. Overall, implementing a Twitter verification cost process for social media users would enhance the overall safety and credibility of the platform.

Some users are not happy about the Twitter verification cost

As is often the case with large-scale updates, the proposed changes have sparked both enthusiasm and concern among users. While some value the added features and see their potential to enhance the platform, others worry about how they might affect their experience. Such concerns are understandable and should be taken into consideration during the decision-making process. However, it is also important to remember that changes can bring value in unexpected ways. For instance, a shift in algorithm might initially seem to disadvantage certain users, but it could ultimately create more balanced communication by reducing the impact of celebrity and influencer voices. Overall, each proposed change should be carefully evaluated on its own merit instead of being dismissed immediately due to user dissatisfaction.

While Twitter has faced backlash for its inconsistent verification process in the past, the platform recently announced that it has not yet made a final decision on whether or not to charge for verification. This announcement follows Elon Musk’s appointment to Twitter’s board and speculation that he may push for pay-to-verify options. However, Twitter clarified that any potential changes will be thoroughly discussed with their new board and in conjunction with community feedback. As the conversation around verification continues, it remains to be seen whether or not Twitter will ultimately decide to pursue a paid model. One thing is certain, though: any decision will likely have a significant impact on how users engage with the platform.

Social media platforms have long faced criticism for their failure to combat the spread of false information and fake news. One solution that has been proposed is requiring users to verify their identity before posting. However, this solution is not without its drawbacks – it could potentially limit freedom of speech and make it harder for marginalized communities to participate in online discourse. Luckily, there is another option that can effectively weed out false information without infringing on user rights: verification for all users. This approach allows individuals to voluntarily verify their identity and earn a distinctive badge on their profile, signaling to other users that they can be trusted as a source of accurate information. The best part? Verification is now available for free on many popular social media platforms, giving everyone the option to join the fight against misinformation. Not only does this approach preserve our rights as internet users, but it also empowers us to participate in holding each other accountable for the accuracy of the information we share online. In a world where information can be easily manipulated and misinformation proliferates, verification for all users is an important step towards promoting accountability and trustworthiness in digital spaces.

So what do you think? Is twitter wrong for even considering a Twitter verification cost, or do you think it’s a necessary change? Let us know your thoughts in the comments below! 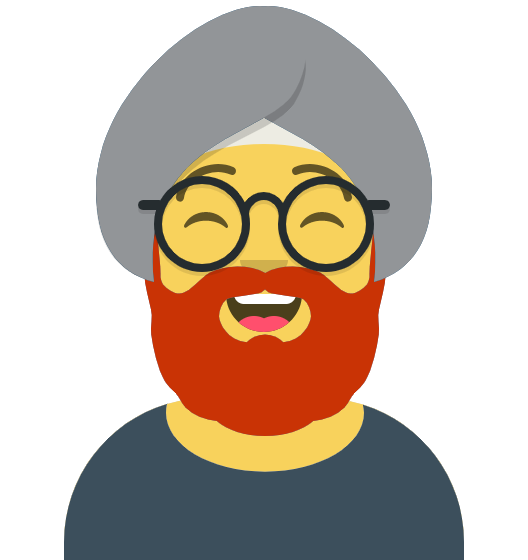 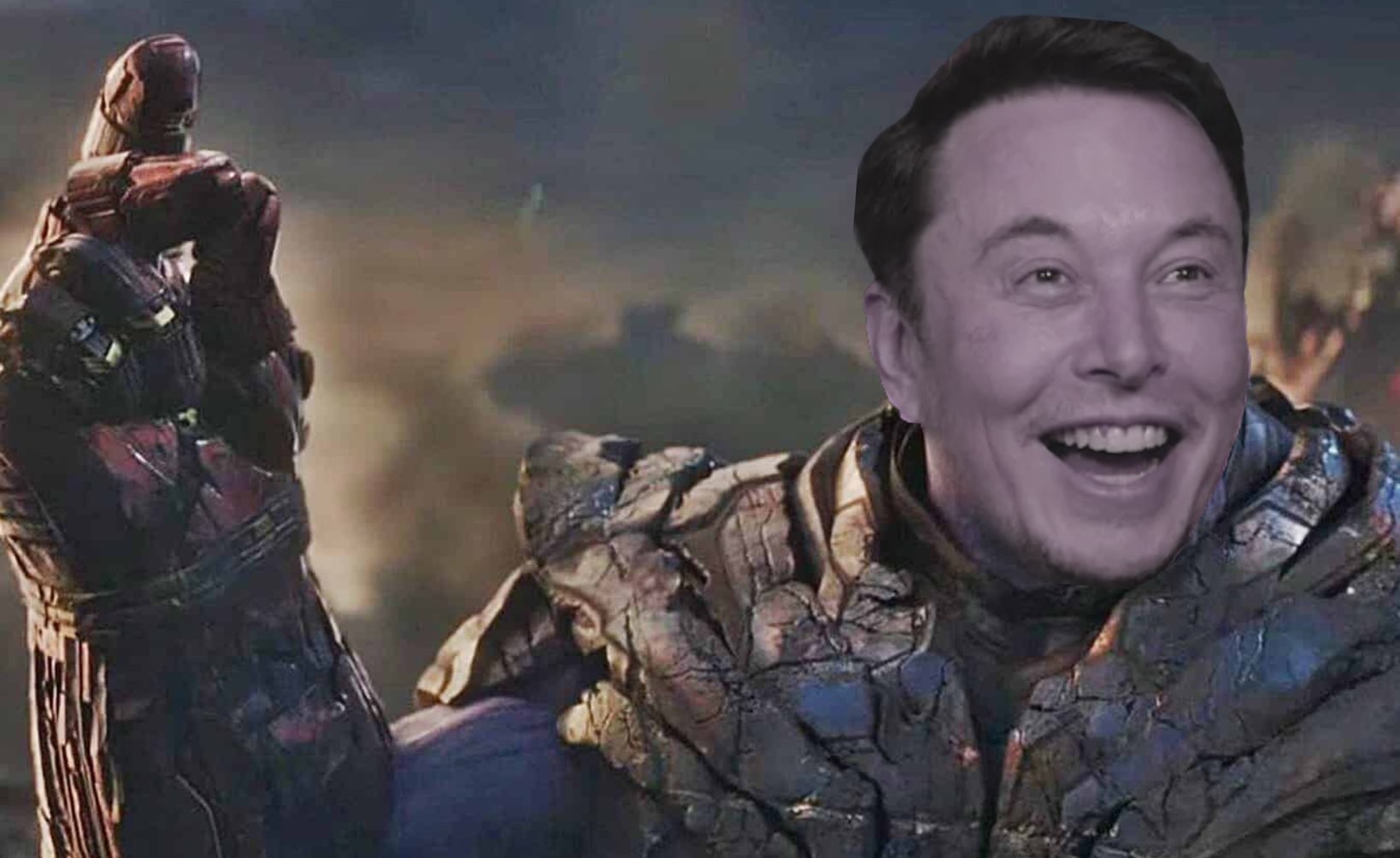 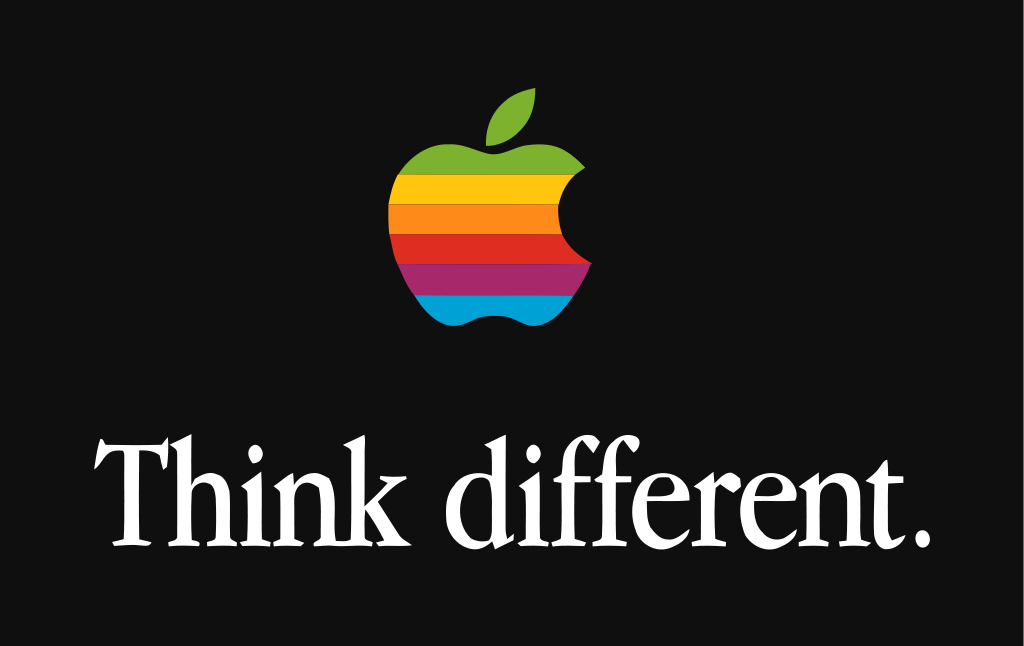 The 10 Best Advertising Campaigns of All Time